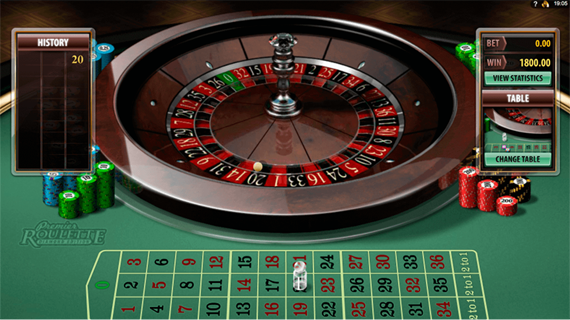 The application of Turkey lost

Turkey, meanwhile, miss out for a fourth time after failed bids for Euro 2008, 2012 and 2016 - losing out on the latter by one vote to France. Euro 2020 is scheduled to take place in 12 venues across Europe, with Wembley Stadium staging the semi-finals and final, as well as three group games and a last-16 tie. Last week, Germany's bid for Euro 2024 received a more favourable evaluation report than its Turkish rival. Published on UEFA's website, the 40-page report assessed each bid in 12 key areas, including the quality of stadiums, the political landscape and transport infrastructure. There were no other applicant countries.For the application for the Euro-2024, stadiums were chosen in 10 cities, namely in Berlin, Munich, Dortmund, Gelsenkirchen, Stuttgart, Hamburg, Dusseldorf, Cologne, Leipzig and Frankfurt am Main.